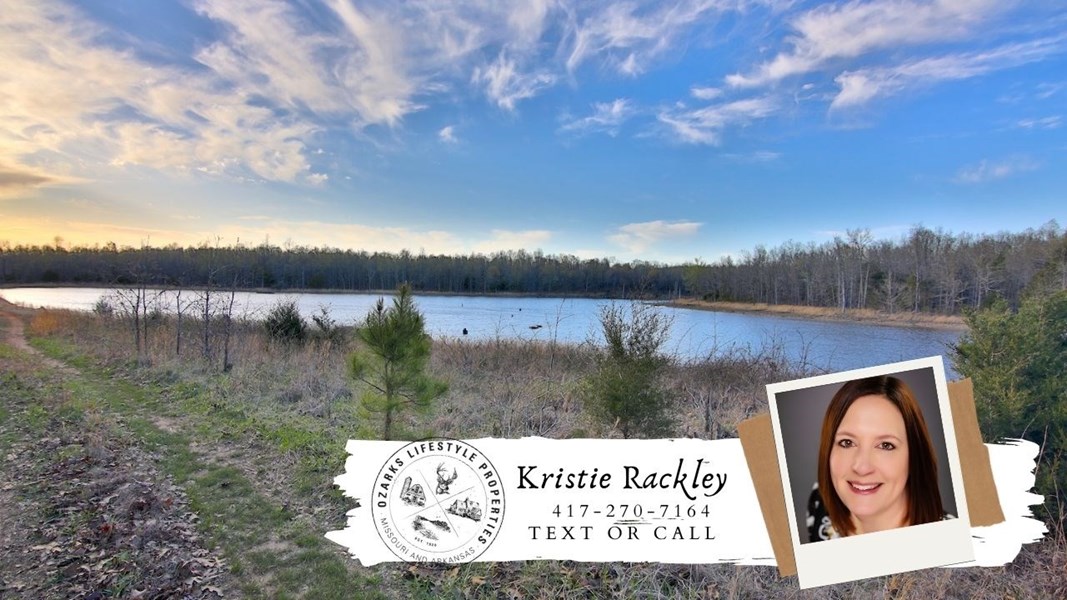 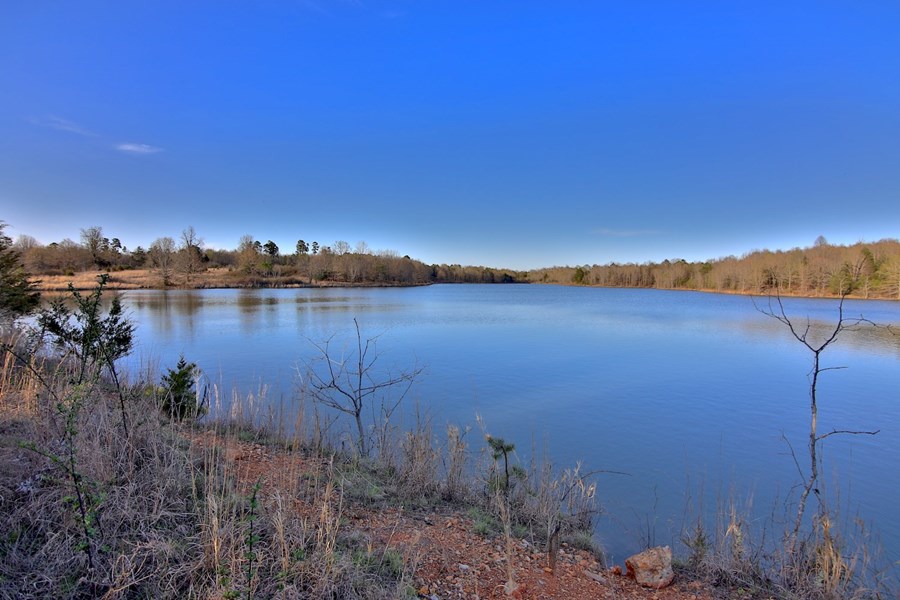 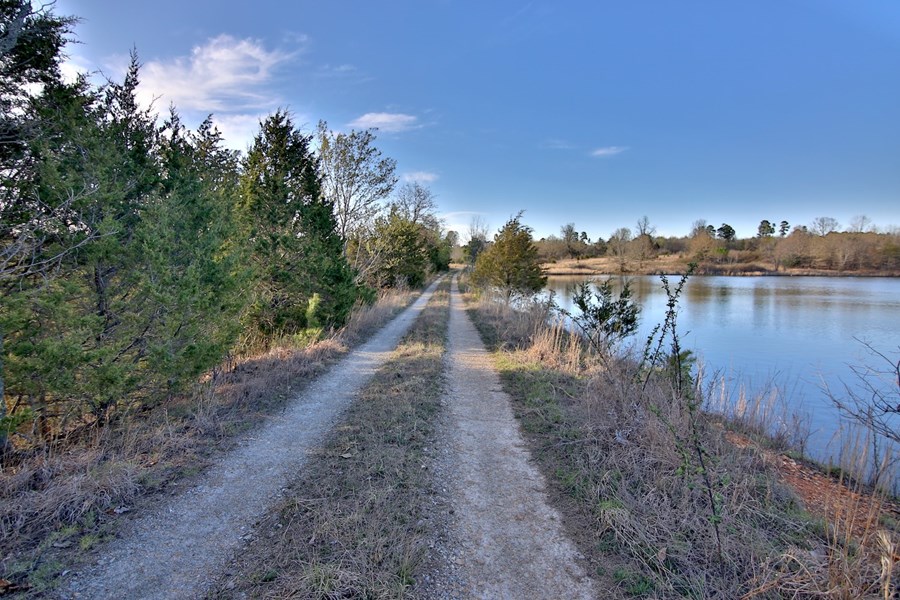 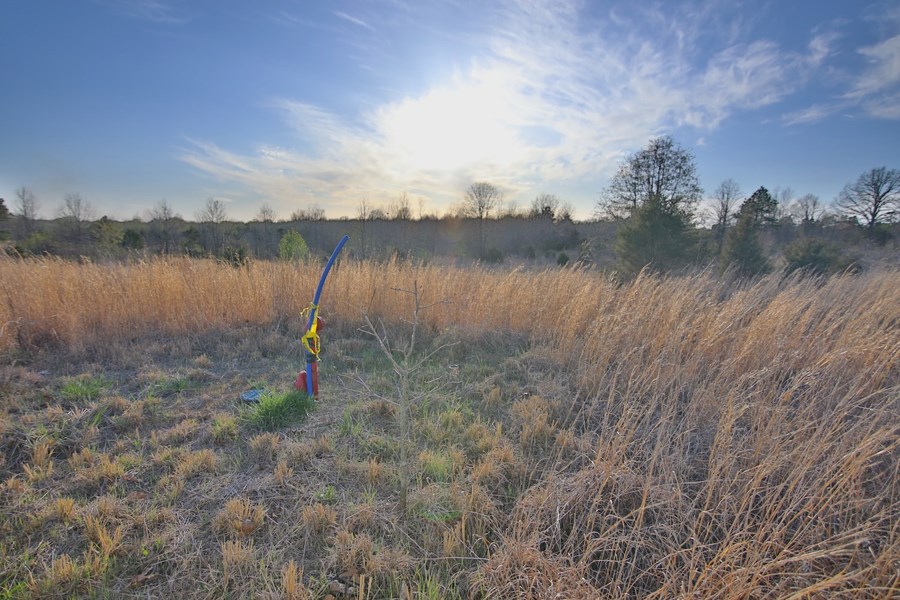 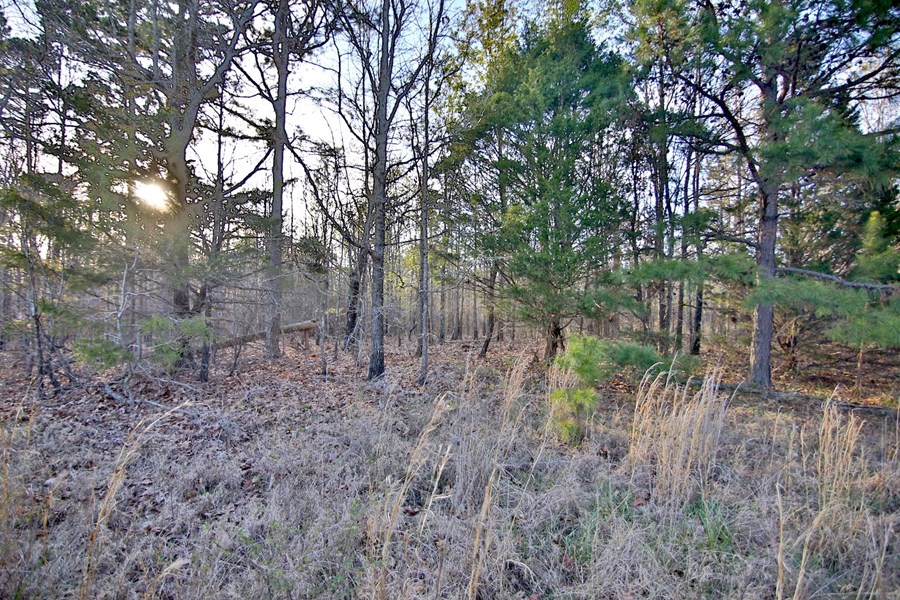 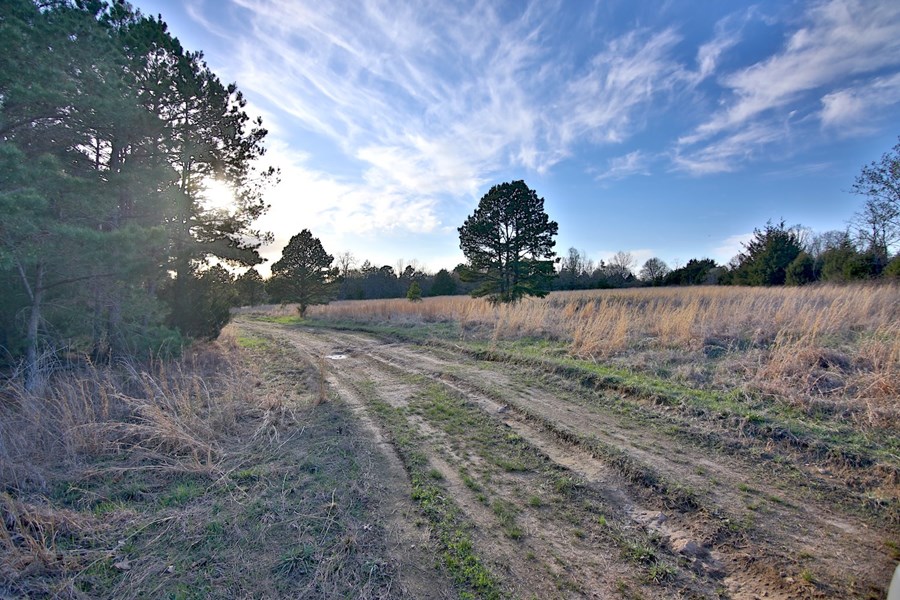 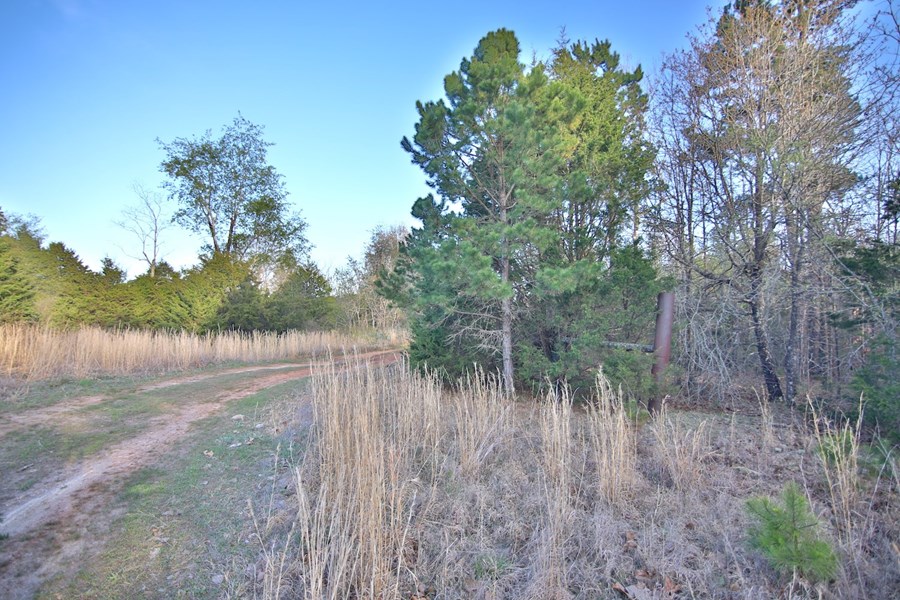 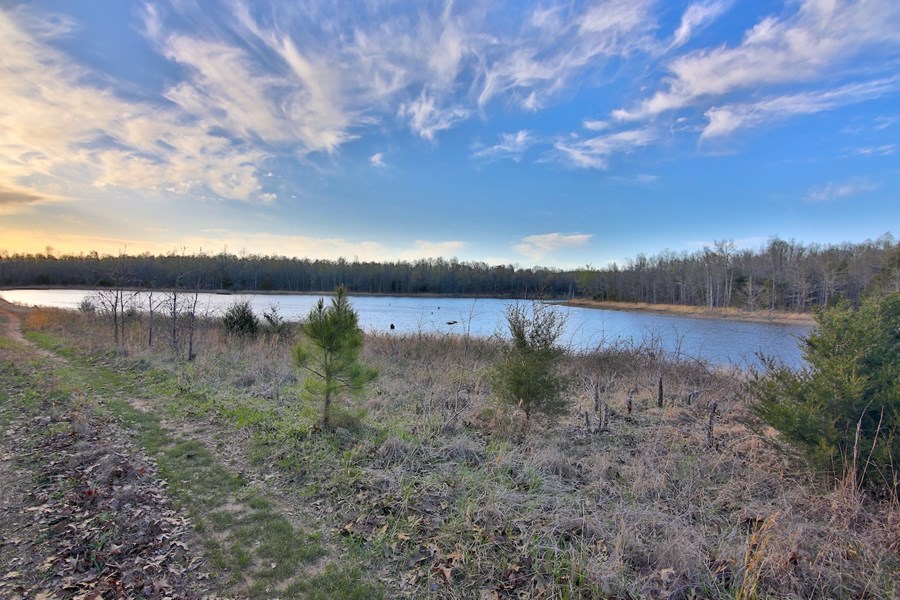 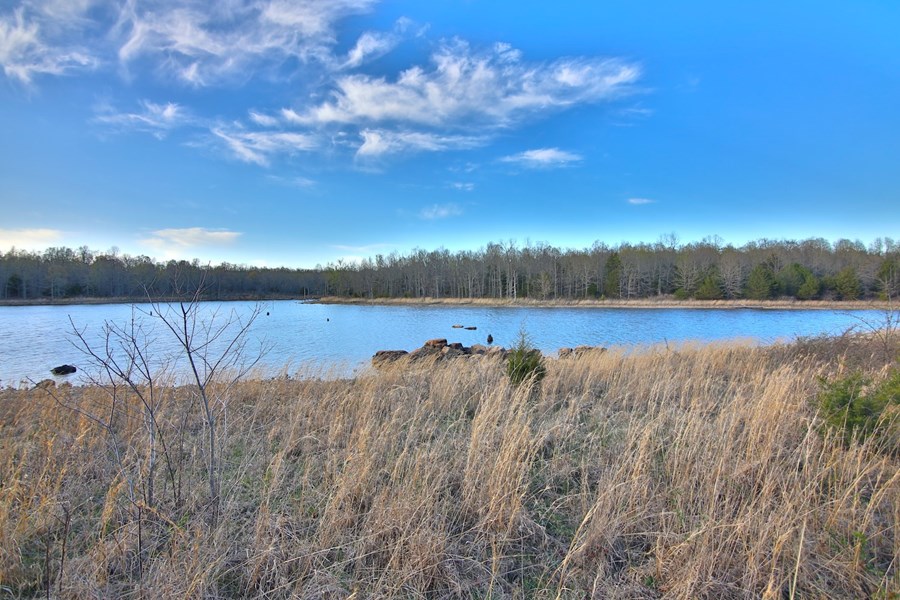 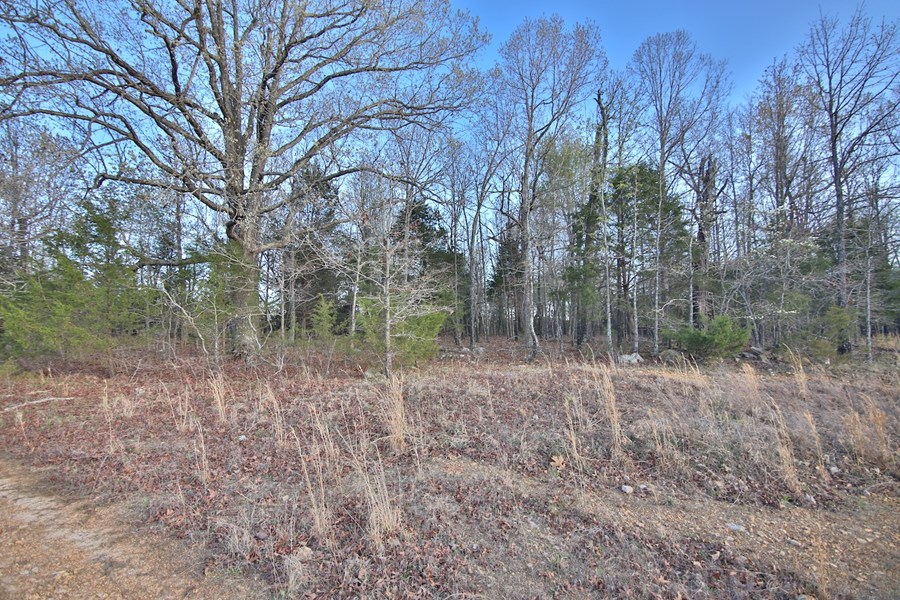 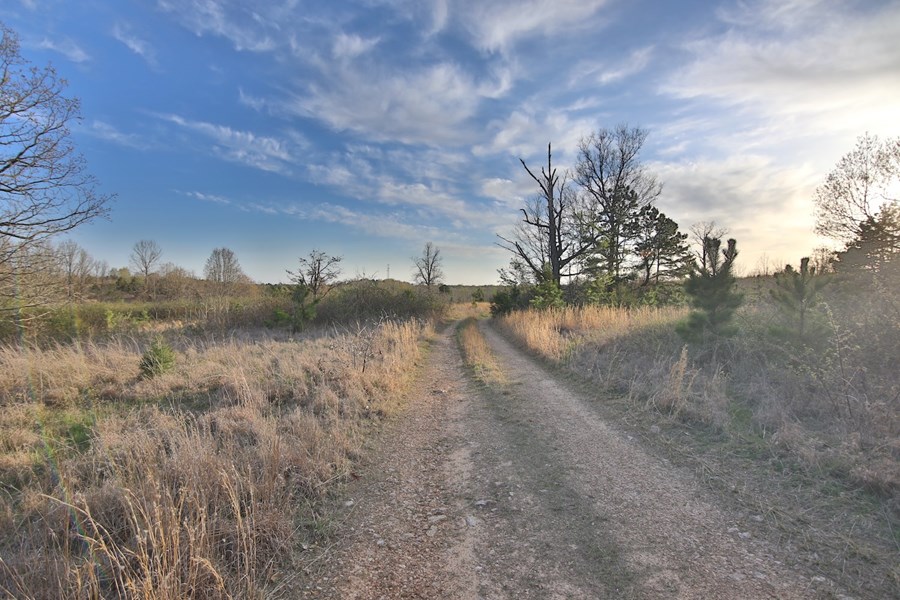 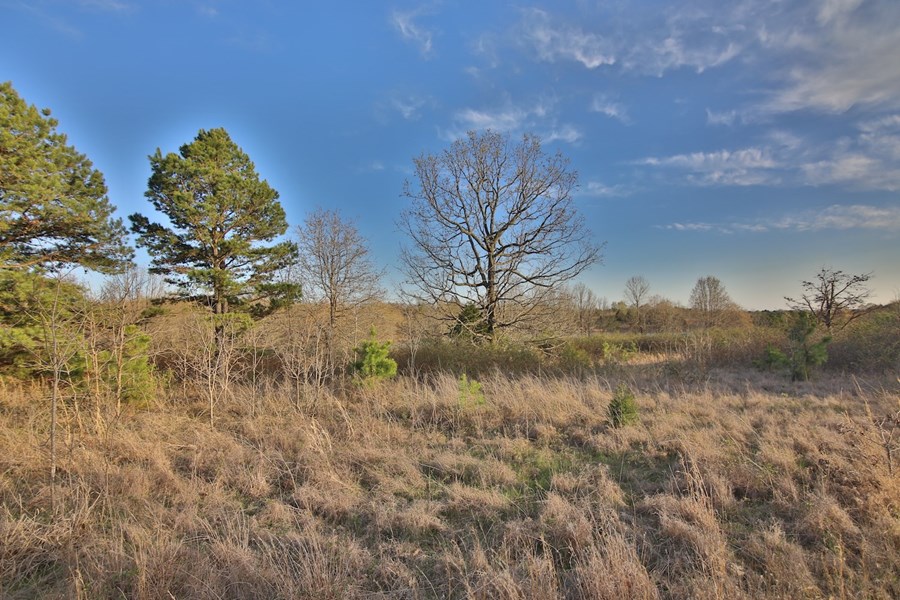 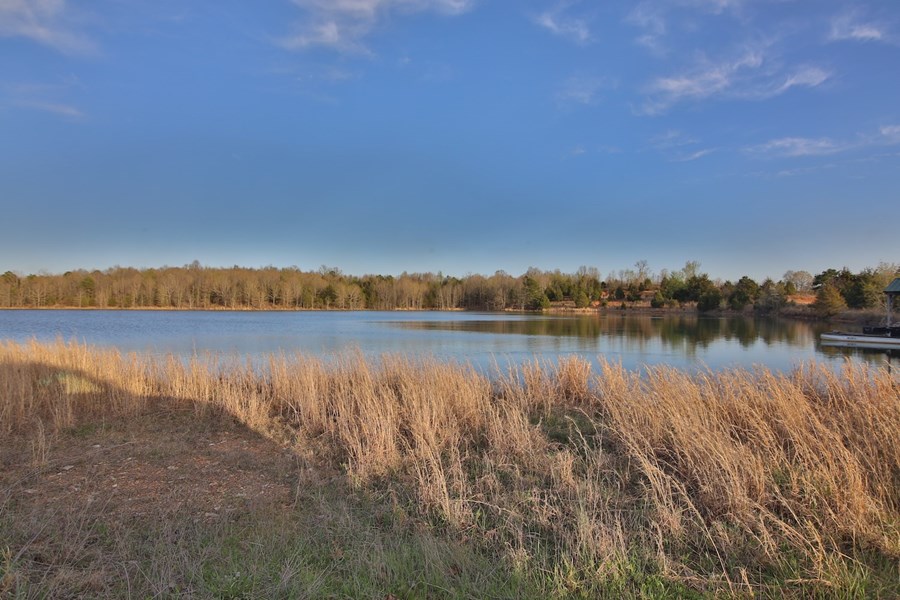 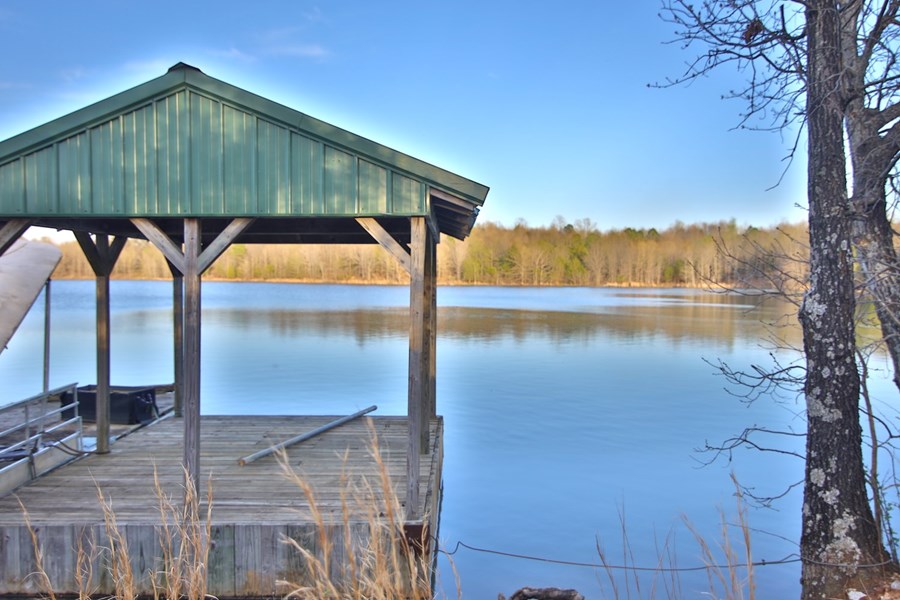 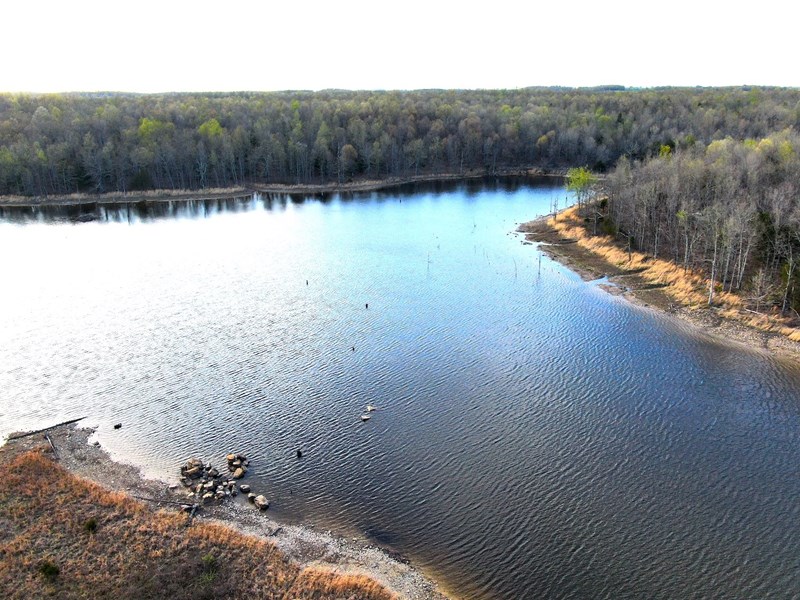 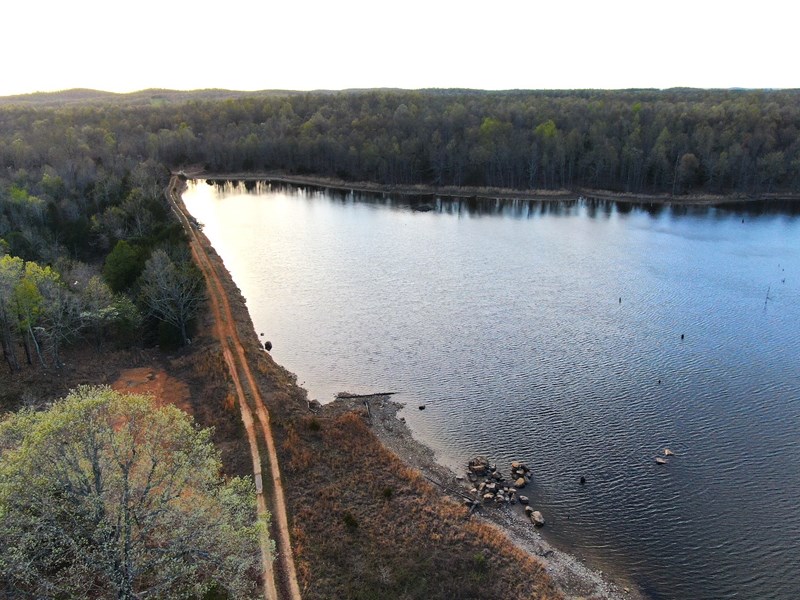 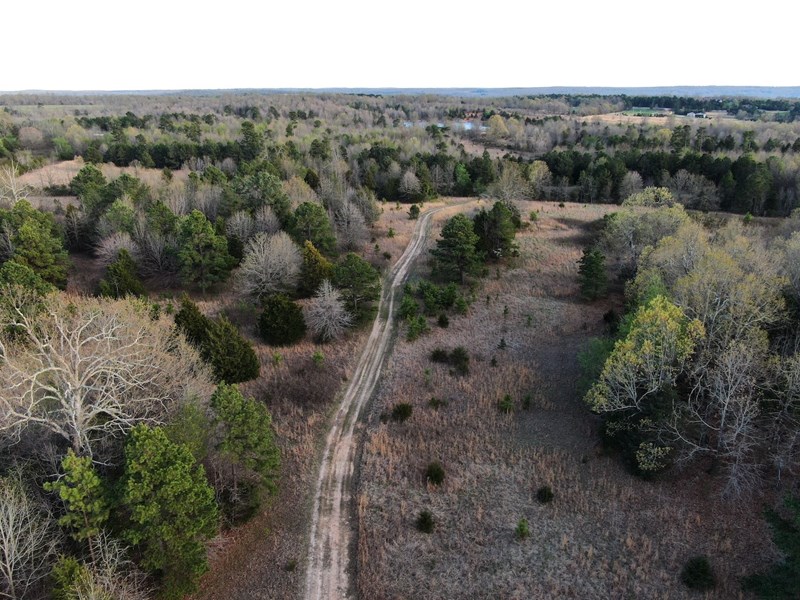 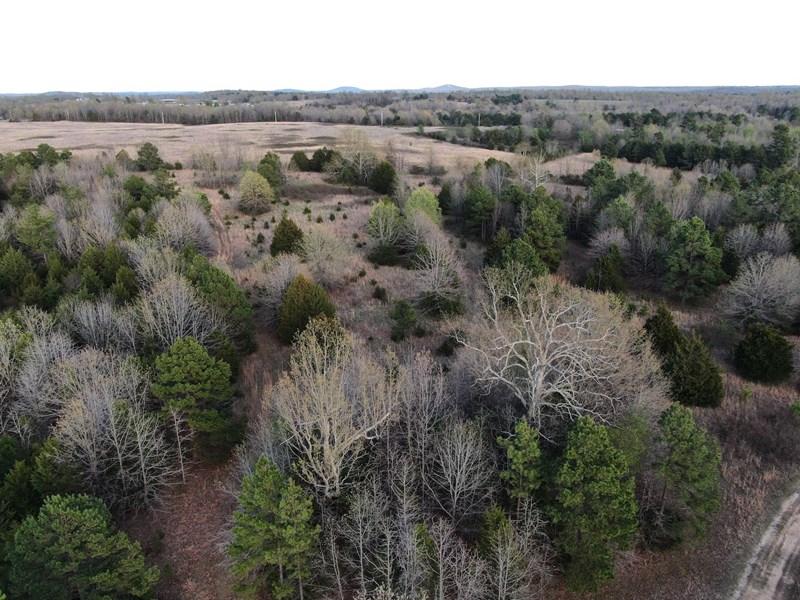 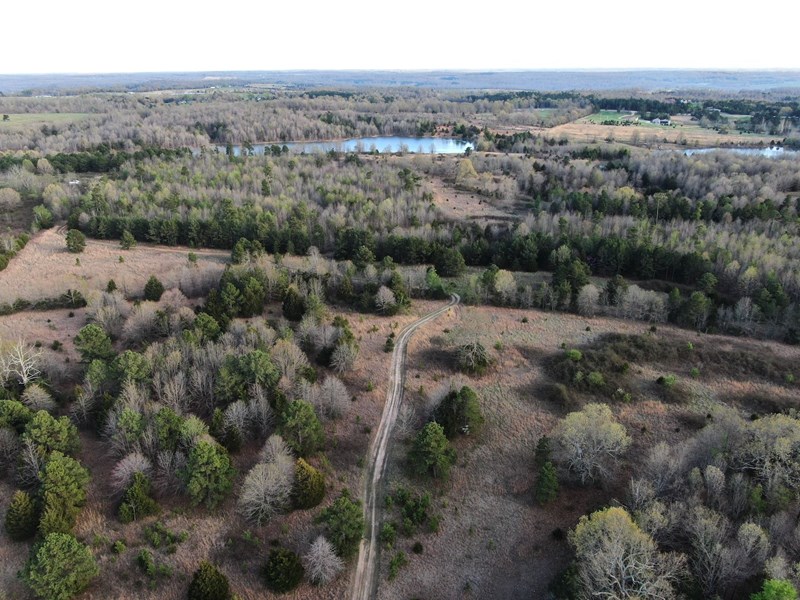 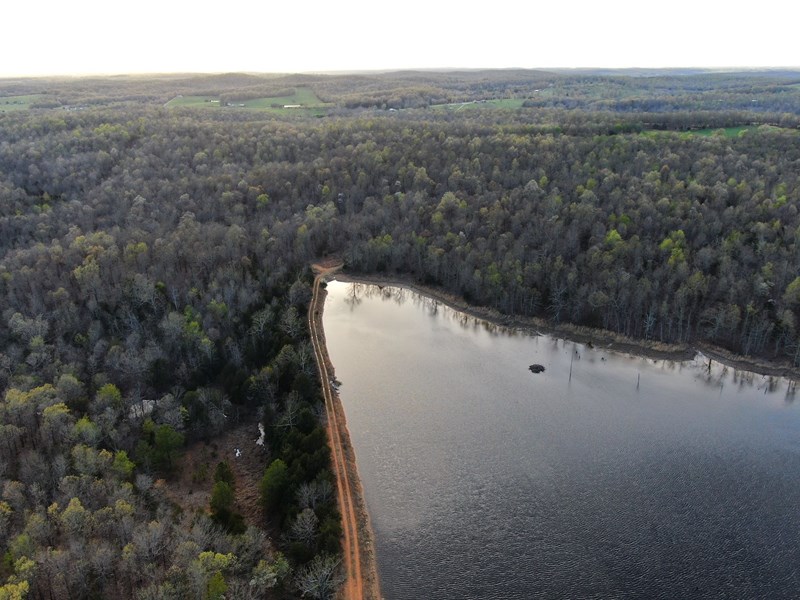 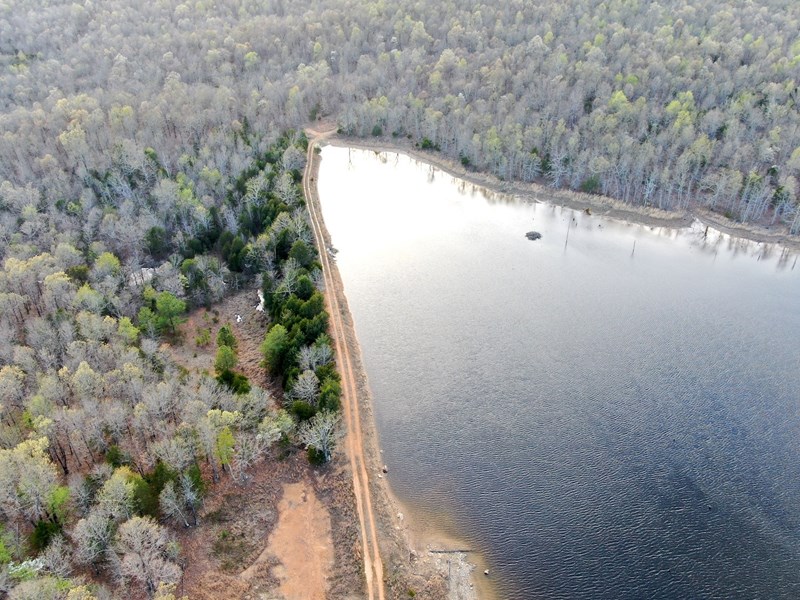 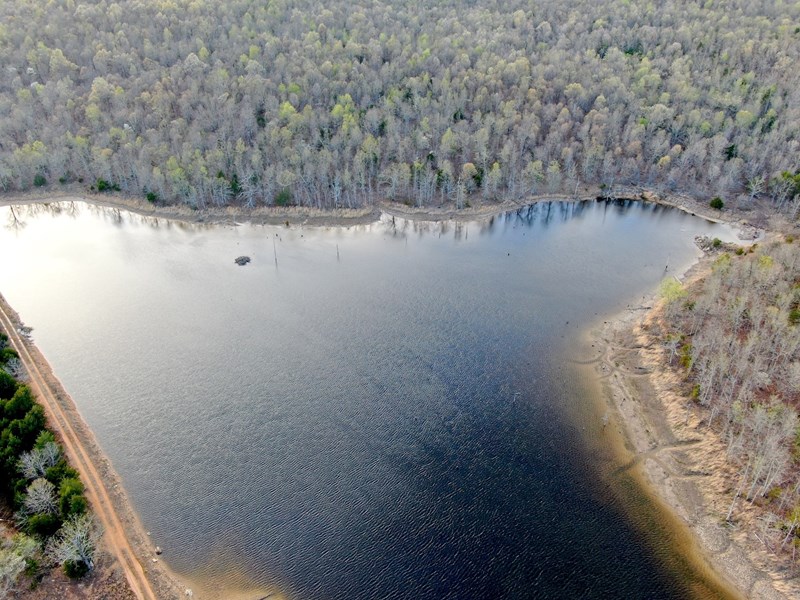 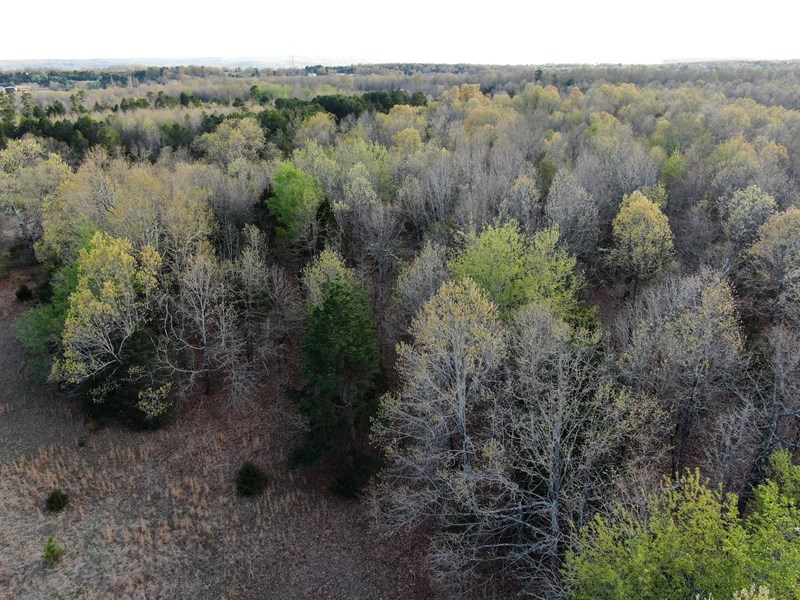 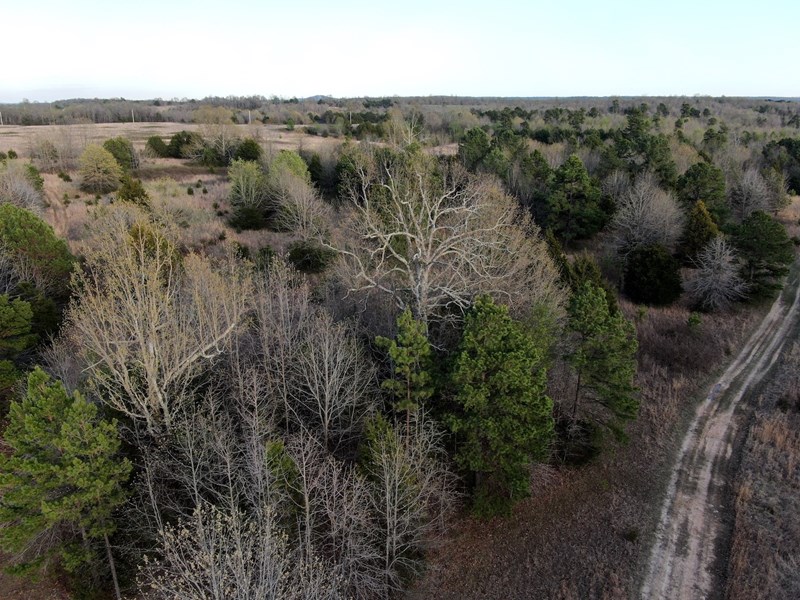 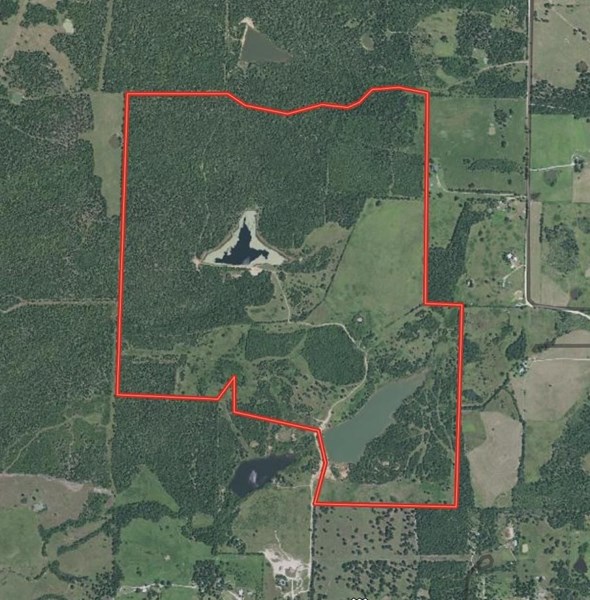 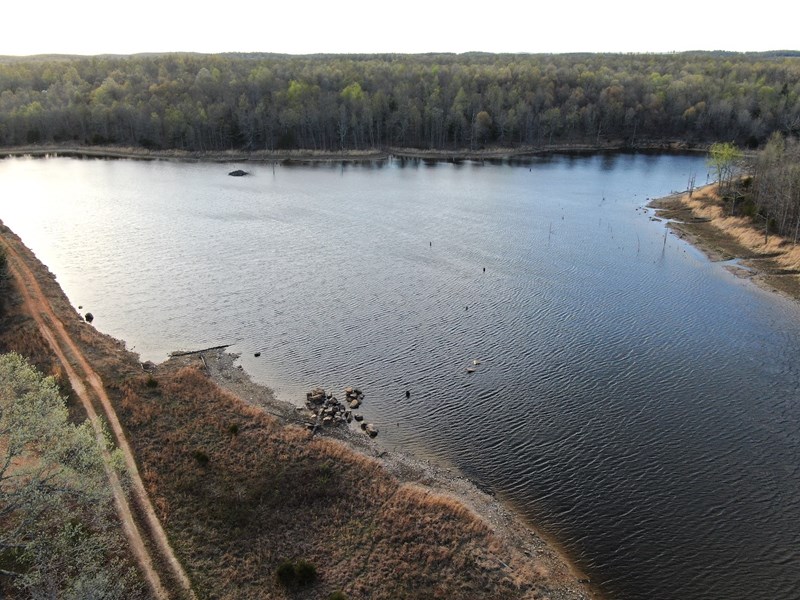 LAND OF OPPORTUNITY IN VIOLA, ARKANSAS

What You Should Know

Why You'll Love It

Land of Opportunity in Viola, Arkansas

To View All Listings in The Ozarks Click Here.

Description: PROPERTY READY TO DEVELOP!!- Beautiful property located just east of Viola on 62/412. Property features 2 private lakes with public water available. Property has been surveyed to be sold as development property. Call to see this amazing property today as it won't last long!

The county seat is Salem, AR.

On average, there are 215 sunny days per year in Fulton County, Arkansas. The July high is around 90 degrees. The January low is 25.

There are 6 public schools in Fulton County, Arkansas, serving 1,688 students.

The nearest major airport is Jonesboro Municipal Airport (JBR / KJBR). This airport has domestic flights from Jonesboro, Arkansas and is 93 miles from the center of Fulton County, AR.

Another major airport is Boone County Airport (HRO / KHRO), which has domestic flights from Harrison, Arkansas and is 98 miles from Fulton County, AR.

Memphis is a pilgrimage for those wanting to visit the birthplace of the blues, of soul and of rock 'n' roll. On Beale Street, W.C. Handy put down on paper the first written blues music. Elvis, Roy Orbison, Jerry Lee Lewis and Johnny Cash all recorded at the historic Sun Records, which is now a museum. Graceland, the second most-visited home in America, welcomes visitors from around the world who yearn for a peek into the life of "the King." Beyond the music, Tennessee's largest city also offers much more. It has more sunny days each year than Miami, and combines southern tradition and hospitality with modern amenities. You'll enjoy great dining (be sure to sample the barbecued ribs), art galleries and exciting nightlife.

Built along the western bank of the Mississippi River. The city had an estimated March 22, 2018 population of 308,626[8] and is the cultural and economic center of the Greater St. Louis area (home to 2,911,945 people ), which is the largest metropolitan area in Missouri and the 19th-largest in the United States. The city is built primarily on bluffs and terraces that rise 100–200 feet above the western banks of the Mississippi River, in the Midwestern United States just south of the Missouri-Mississippi confluence. Much of the area is a fertile and gently rolling prairie that features low hills and broad, shallow valleys. Both the Mississippi River and the Missouri River have cut large valleys with wide flood plains. Must see landmarks are: Gateway Arch, St. Louis Art Museum, Missouri Botanical Garden,  and the Cathedral Basilica of St. Louis.

Tulsa is a city on the Arkansas River, in the U.S. state of Oklahoma. It’s known for its art deco architecture, mostly in the central Deco District. Landmarks like the Philcade and Philtower buildings reflect a 20th-century construction boom fueled by the prosperous local oil industry. The Philbrook Museum of Art is housed in an Italianate villa that was once the home of a local oil magnate.

A  22,0000 Acre lake located in Mountain Home, Arkansas. Home to a variety of freshwater game fish. Boating, water skiing, ping and swimming are all extremely popular on the lake.

Where You'll Find It

Kristie Rackley was born and raised in the Missouri Ozarks. She holds a bachelor’s degree in business/marketing, as well as bachelor’s and master’s degrees in education.

Prior to beginning her career as a realtor in 2006, she was a high school math teacher for 10 years. She started out in the real estate industry in appraisals, which led to her becoming a realtor. Kristie’s favorite part about being a realtor is helping her clients and customers find forever property.

Since joining the United Country team, she has been in the top 10 listing agents in the nation each year and was number one listing agent in 2020 & 2021.

When she isn’t selling real estate, she enjoys spending time outdoors with her husband and children. Give Kristie a call today and let her help you find your dream property or list your property today!